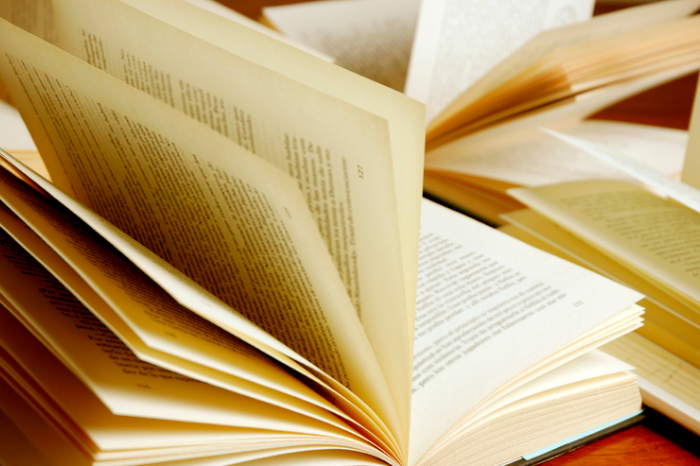 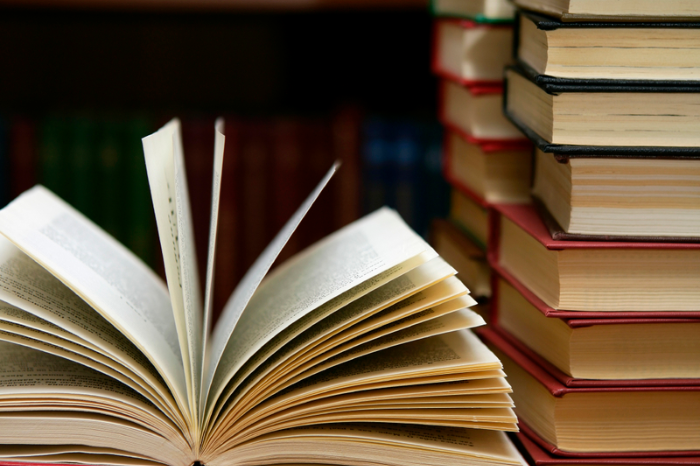 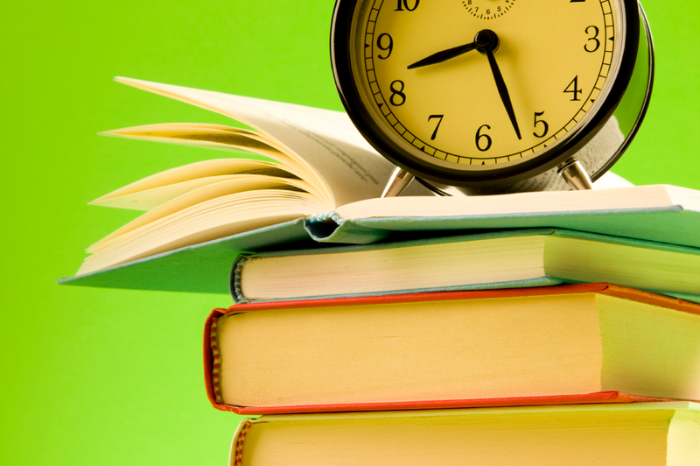 Clives Poetry Archive and Book of Poems by Clive Atkins

Welcome to my website clives poetry which features a selection of my work. Some of you may already be familar with my poetry which has been featured in a number of magazines  and anthologies. For those of you that have not read my poetry before I hope you enjoy my work. I have tried to give a flavour of the diverse subject matter I write on. I tackle some serious issues which we all encounter from time to time, so I have tried to balance this with some funnier material. I have recently added a page of war poems to coincide with a series of readings on facebook to commemorate VE Day.

If you would like to read more of my poetry have a look at my latest book Clive's High Flying Poems, which is previewed in Latest Book. On the poems pages you can see some of my poetry, the serious side of life, the funny side of life and the lyrically inspired poetry.

Some of my latest material is featured in this updated website including my latest prize winning poem Urban Housewife Werewolf which won the Forward Press monthly competition.

Thank you for taking the time to visit my site and if you would like to read more of my poems why not buy my first book The Sighting from Amazon  or Authorhouse.

My Latest book Clive's High Flying Poems is available as a paperback from http://www.lulu.com/shop/clive-atkins/clives-high-flying-poems/paperback/product-22746281.html or as a KINDLE download.

I have added a preview poem Railway to the Grave which is from my new book.

The New Year is well and truly up and running and below is a poem just to remind us about how the human body is constructed and how it operates under pressure.

Cantilevered to take the strain

To support the function of my brain

Stretching the sinews of my muscles torn

Taking the weight and the incurable pain

Taking the pressure from my aching back

Providing an entrance to my soul

Hygroscopic and absorption characteristics sucking it in

Sealing paint around the epidermis of my skin

Bring in the mechanical heavy gear

Put my heavy weary body on the plumb line

Create me facades that reflect the golden sunshine

Reacting on the corneas of my cobalt eyes

Create the cracks in the pavement where men will walk

Plumb in the sink and dig the drains

And flush what’s left of me into the river Thames

We Should Never Be Apart

We must never part as enemies

The waves that part

Our thoughts that dart

Our hearts that leap

We should never be apart

We were lovers from the start

And never be led by friends

On a star lit platform

You have a chance to reform

Gives you an opportunity to re-evaluate

A taxi ride I take

In the hope that I’m not to late

I pause with apprehension

And wave to attract your attention

Too late, I fear

But, as the smoke clears

As I start to shed a tear